Below I’ve embedded a rare video I shot of the band circa 1992 at a show at the Bottom Of The Hill in San Francisco, and you’ll get their 2019 single and the most recent US search trends data from Google on who is looking up the band.

I think the video above was shot an early all ages Sunday show circa December 1992 at Bottom Of The Hill in San Francisco. Aaron Abeyta ( aka El Hefe) was a recent addition, and I think the White Trash Two Heebs and a Bean album had just been released. It could’ve also been 1993…I can’t recall, I know NOFX toured Japan with All You Can Eat in 1994, but this is definitely before then… Does anyone else remember this gig? 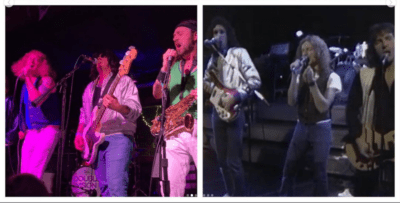 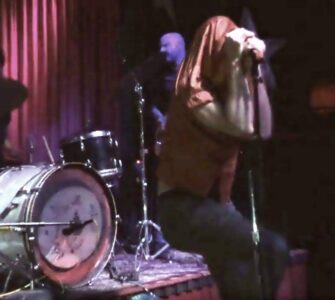 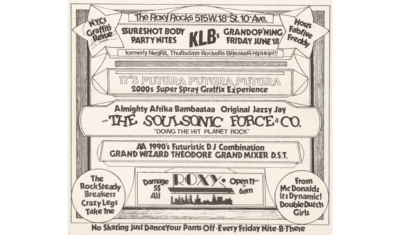 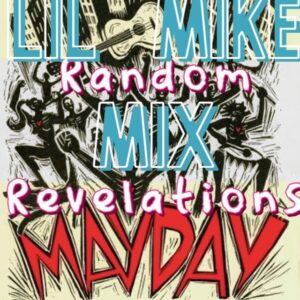