Live at The SF Eagle

…and then some sh/t went down…

Just another folk fable as sung by the mighty Gary Floyd. A true San Francisco via Texas music icon, since arriving in the city by the bay with his band The Dicks in the early 80’s, Gary Floyd has painted with many musical colors, from the red , hot & fierce roars of bands like Black Kali Ma, to the more subtle swamp tones he tends to hit here with The Buddha Brothers. Whipping up wistful folk with some sweet & occasionally nasty down home blues elements, imagine Gary and the boys on some shaded country front porch obliviously jamming as the day passes by. Gary’s mournful howls rise above the sound of squealin’ baby pigs in the nearby sty, and his Buddha Brothers keep happily hammering home harmonies, and rapturous riffs a-plenty long after the sweltering sun goes down.

Check out these links below to Bandcamp and search for Buddha Brothers music, you can find at two separate releases from this informal amalgamation of San Francisco Bay Area musicians.

The most recent release basically features the lineup in this video, and was recorded by Donny Newenhouse at El Studio in San Francisco in 2018 on fat two inch analog tape and includes a striking cover of Karen Dalton’s “Something On Your Mind” https://chewymarzolo1.bandcamp.com/album/buddha-brothers-2018 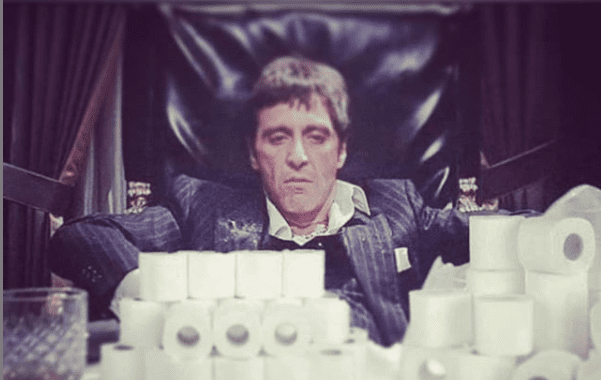 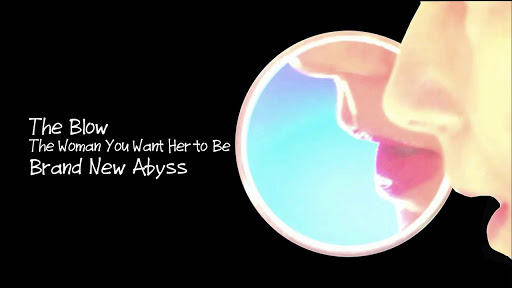